Disclaimer: All products used were purchased by me.

I have been wanting to do a coral-y look for a while now, so I decided it would be the perfect color in a monochromatic look, otherwise known as a one color look, from eyes to cheeks to lips it's CORAL! (well as close as i could get, a bit of an orange leaning coral). It was really hard to capture the glitter but I tried my best in the third shot. 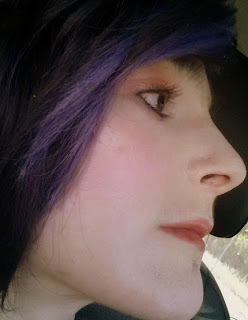 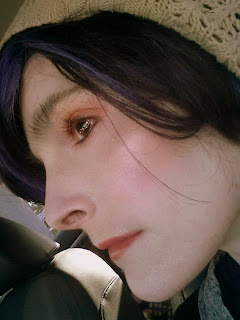 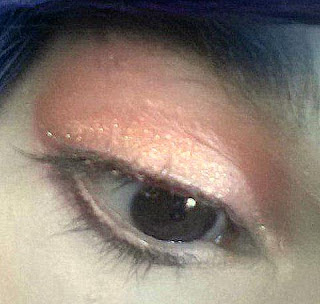 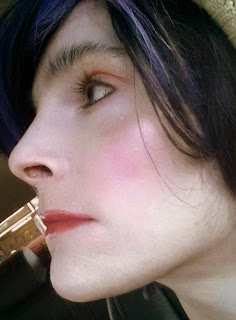 Disclaimer: All products used were purchased by me.